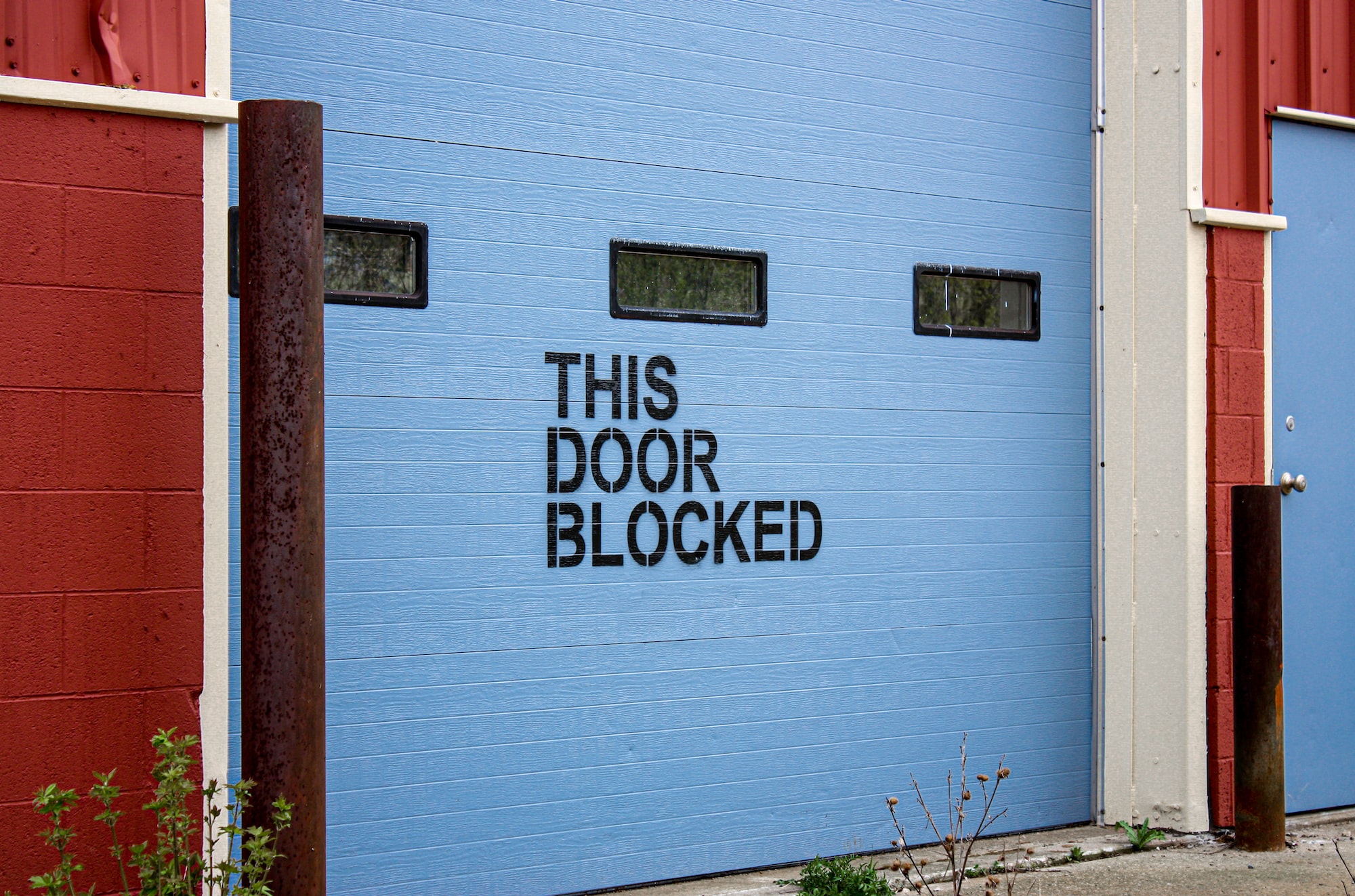 Find out who blocked you on Twitter in seconds!

Twitter users can use blocking to prevent certain accounts from getting in touch with them, accessing their Tweets, or following them. As you can block specific accounts that you don't want to be visible, other people can block you, too.

If a person blocks your account on Twitter, you won't receive any notification about this action. This is why many people wonder if there is a way to find out who blocked you on Twitter.

Made someone angry with your tweets? You can simply search your tweets by keyword and date delete them all in one go!

Or if you are still angry with those who blocked you on Twitter, you can consider deleting all your Twitter likes from them!

However, you can follow the steps below to find out the answer for "who blocked me on Twitter" manually.

By the way, if someone blocked you on Twitter, you can continue searching for their Twitter followers and friends. Or you can simply consider checking your non-followers to estimate who may unfollow and even worse, block you!

Method #1: Find out who blocked you on Twitter using the Search

You can see who blocked you on Twitter by using the mobile app or any web browser.

Step #2: Open the search bar by clicking the magnifying glass icon at the bottom of the page.

Then, start typing the account's name that you suspect blocking you, and go to its profile page.

Step #3: You won't be able to see the profile if you've been blocked.

Instead, you will see a message telling you about the block.

Don't worry if you want to find out who blocked you on Twitter but cannot remember the account's name. There are a couple of other methods that you can try.

Method #2: See who blocked you on Twitter through a mutual friend

If you can't remember the exact name of the accounts blocking you on Twitter, you can check out the friends' list of mutual friends to find out the account's name.

If your mutual friend has many followers or followings, it can be time-consuming and overwhelming, but even the private accounts will be visible on this list.

Nobody wants to be blocked on Twitter. It may feel like a digital punishment. One way to avoid this scenario is to keep your Twitter neat and clean.

Circleboom, as one of the ultimate Twitter management tools, can help you organize your tweets, analyze your followers and friends to keep it all tidy. You can delete certain tweets with specific keywords, hashtags or mentions. You can either enjoy Circleboom on the Web or on your iOS devices as you please!

Also, with Circleboom, you can remove the eggheads, inactive and overactive accounts with few clicks. You can check out our blog to learn about Circleboom's excellent Twitter cleaner tool.

Can you get someone to unblock you on Twitter?

After you find out who blocked you on Twitter, unfortunately, there is no direct way to ask for that if you wish to be unblocked.

Once someone blocks you on Twitter, you are not able to communicate with them on Twitter. But still, there are a couple of ways you can try to get unblocked on Twitter.

Method #1: Try to communicate through a mutual Twitter friend

Even though Twitter doesn't allow you to communicate with the accounts blocking you on Twitter, you can try to get in touch with the person via a mutual friend.

If you have common friends that can bring peace to your conflict, they can get in touch with the person for you. You can ask for an explanation for the blocking action, try to find a middle ground, or explain the situation from your perspective.

In a nutshell, communication is the key to get unblocked on Twitter.

Method #2: Get in touch with the person via other channels

Even if you can't communicate with the accounts blocking you on Twitter, if you have contact with them on other social media platforms, you can use these channels to seek an explanation and request to get unblocked on Twitter.

Or, you can simply get in touch with them via email or telephone. But keep in mind that it would be disturbing if you are too insistent.

You can follow the steps below to find your blocked accounts and manage them through a single page.

Open the side navigation menu by clicking your profile picture icon on the top left corner of the page.

On this menu, you will see many options for your privacy settings.

Step #4: Scroll down on the menu and find the Safety section.

Then, tap the red "Blocked" button to unblock the Twitter user.

If you don't need to manage all the blocked accounts but instead unblock a certain user, you can also perform this through their profile page.

All you need to do is simply go to their Twitter profile and click the red "Blocked" button on the top right corner of the page. Once you click it, you will unblock the user and be able to see their profile page and tweets.

Although it is not easy to see who blocked you on Twitter, it is really simple to block a Twitter account. When you block someone on Twitter, the person will not receive any notification about your block.

The only way for them to find out your action is to visit your profile manually to see Twitter's alert about your block preferences.

If you want to block an account, you can check out our guide below.

Find the Twitter user you want to block by using the search feature.

Step #2: Once you open the user's profile page, click the three dots menu on the top right corner of the page.

Once you click it, an alert will pop up about your action.

As you click "Block," the person won't be able to follow or message you, and you will not receive any notification from that person.

Blocking someone on Twitter is as simple as clicking a button. It does not need a justification or explanation. The Twitter user who has been blocked doesn't receive any notification from Twitter about your blocking.

If you suspect that you are the one who has been blocked by someone else, you can easily see who blocked you on Twitter by visiting their profile page.