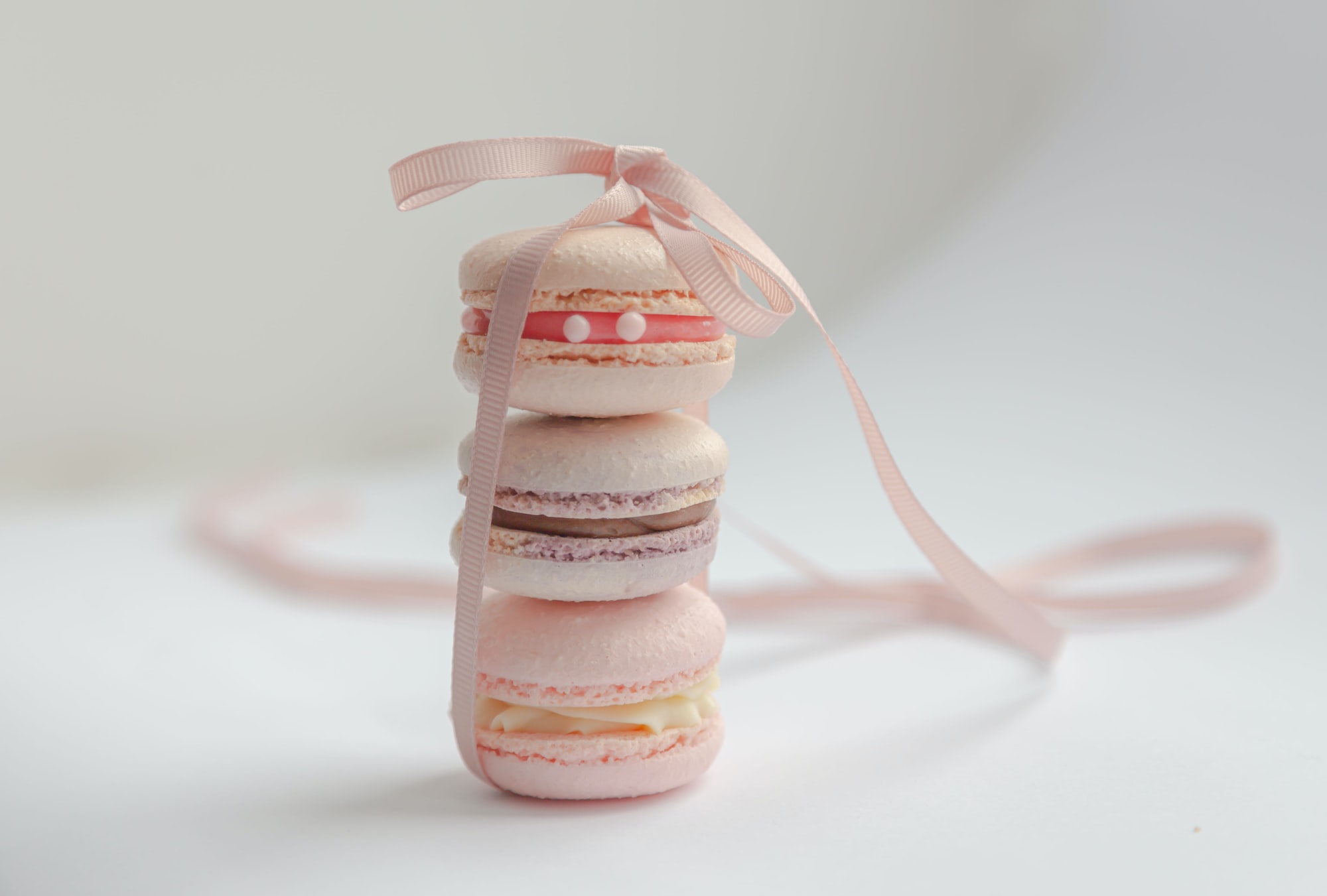 Are you looking for a Twitter thread maker? If so, Circleboom Publish is what you need!

When 280 characters are not enough to express our ideas, knowledge, opinions, and feelings, Twitter gives us a second alternative: Tweet threads! You can create individual tweets and bind them together to form a Twitter thread.

This way, you have more space to say what you want. Then, users can unroll your Twitter thread and read your tweets.

That’s why people are looking for third-party tools to make Twitter threads. Circleboom Publish shines bright like a diamond among many other social media platforms that don’t have a Twitter thread maker!

In the following sentences, you can read to find out how to create and schedule Twitter threads on Circleboom Publish.

Step#1 Open your browser and get into Circleboom Publish.

If you don’t still have an account, you can create one in a few seconds.

Step#2 You’ll see all supported platforms there. As you can notice, all major platforms are here.

To get into Circleboom’s Twitter thread maker, select the second option.

Step#5 You are in the content creation process. You can add more tweets and make your Twitter thread by clicking on the ‘Plus’ (+) sign at the bottom right of the text board.

You can add 25 tweets to your thread on Twitter. But, on Circleboom, you can create more than that.

Step#6 You can add media to your Twitter thread. Thanks to built-in tools Canva, Unsplash, and Giphy, users can create and design their images as they wish. You can also upload your domestic file.

You don’t need to adjust your image every time with the Twitter image size requirements. Canva provides ready-made post templates for each platform.

You can enrich and embellish your Twitter thread with templates, pictures, filters, effects, fonts, gifs, animations, and other materials.

Also, you can schedule it for a future time. On Circleboom, you can also automate your Twitter posts. The queue scheduling feature allows you to establish time intervals and continuously send your threads and regular posts.

No, it doesn't! You can't make and schedule Twitter threads on Hootsuite.

Is it possible to make Twitter threads on Sprout Social?

No, it isn't! You can't make and schedule a thread of tweets on Sprout Social.

If you need to create Twitter threads on your desktop, you can use Circleboom Publish's Twitter Thread Maker. You can create more than 25 individual tweets to create your thread on Circleboom.

On Circleboom's Twitter Thread Maker, you can send your threads directly or schedule them for a later time. As a third option, you can add your Twitter threads to the queue and share them automatically.

You can define your time intervals according to your needs and goals. You must click "Time and Queue Settings" on the left-hand menu.

Sometimes it can be hard to read a Twitter thread one by one. These times, we may desire to convert Twitter threads to readable blog posts and unroll them.

Thereaderapp offers an excellent solution to unroll Twitter threads. When you see a tweet thread and want it to convert to text, click “Retweet” and “Quote Tweet” in one of the tweets of the thread.

You should mention @thereaderapp and add ‘unroll’ to your Quote. And, send it.

In a minute, they will answer you with a link containing this Twitter thread's text version.

Well done! You have unrolled and converted the Twitter thread to text. So, you can read it as a blog post.

How to make a thread on Twitter with existing tweets

For more details on what is the best time to post on Twitter, you can read our detailed blog article here: