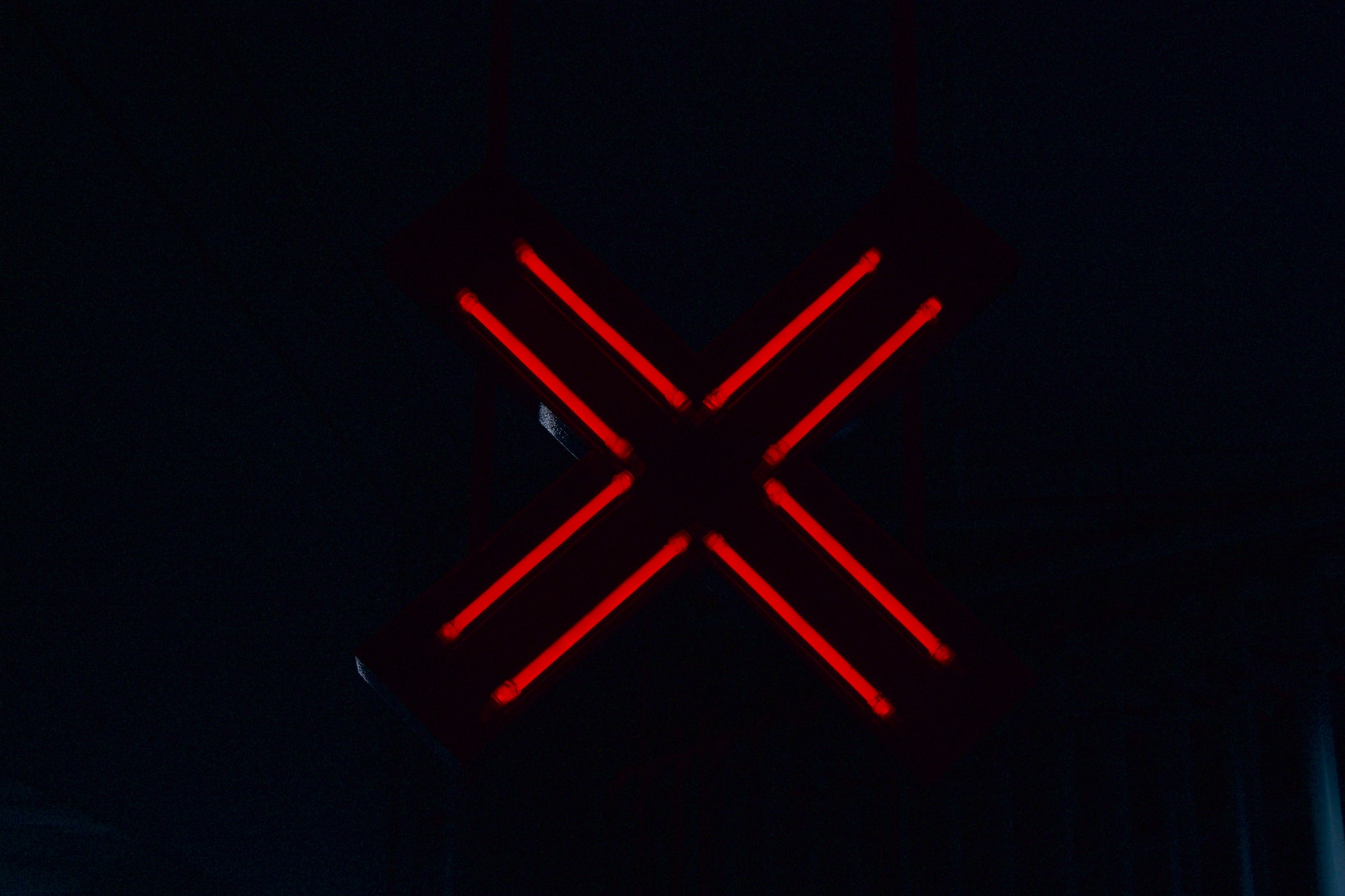 Twitter Shadowban: All you need to know to stay safe!

Do you think that you have a notable drop in Twitter engagement? Do you wonder why friends and loved ones have stopped liking, commenting and retweeting your tweets? Well, there is a chance that you are facing a Twitter shadowban.

This phrase has been becoming increasingly popular, although you may have heard it referred to as stealth banning or ghost banning. So, does Twitter shadowban?

Actually, the answer is both yes and no. In 2018, in a blog post, Twitter had claimed that they don't "shadowban based on political viewpoints or ideology" but they "rank tweets and search results," and they also take into consideration of "bad-faith actors who intend to manipulate or detract from the healthy conversation."

With all of this going on, it's only natural to ask the knotty question: "am I shadowbanned on Twitter?" Has Twitter banned or restricted my account's visibility? You could even go to the trouble of attempting to figure out whether your account is being hacked.

Even though it is impossible to give you a definitive answer, we can help you figure out how to tell if you are shadowbanned on Twitter and get out of shadowban Twitter.

Twitter began working in the direction of maintaining "healthy conversations" in 2018. They primarily intended to solve the issue of "trolls" and their misuse of Twitter's public spaces, especially actions that distract from the public discussion.

So, when you face a Twitter shadowban, you don't receive any notification about it, and you can continue tweeting, retweeting, replying and liking as usual. But unfortunately, until the Twitter shadowban is removed, no one can see any of your activities.

-      Using language that is harsh, hostile, or insulting to others.

-      Being new on Twitter. In conjunction with any of the other signals, accounts that are less than a year old are more likely to face Twitter shadowban.

-      Replying to tweets with the same content or graphics.

-      Using uncertified automation tools to reply to tweets with the same content.

-      Having a suspicious follower/following ratio and less than 500 followers.

-      Overusing generic hashtags in your tweets.

-      Overtweeting for a contest or a giveaway.

So, to avoid facing a Twitter shadowban, what you need to do is increasing the credibility of your profile. Thankfully, the ultimate Twitter management tool, Circleboom, can help you to have a trustworthy Twitter profile as you can;

-      Detect fake, inactive, overactive, spammer and egghead accounts and clean up your followers and following lists.

-      Delete tweets, retweets, Twitter likes and replies with certain hashtags or keywords to make sure that you are not overusing certain generic wordings.

-      Monitor your followers and friends regularly to maintain a good follower/following ratio.

Also, as you investigate spammers, fake, inactive and overactive accounts, you can check how many friends these accounts have and when they joined Twitter on Circleboom. This information can help you to figure out their credibility.

How to tell if you are shadow-banned on Twitter?

You might not even realize that whatever you tweeted triggered the Twitter shadowban algorithm if you aren't aware of it. Although Twitter does not inform you, there are a few red flags to check for if you suspect anything is amiss.

If you face a Twitter shadowban, you will still be able to tweet, retweet, reply and like as nothing has ever changed. The simplest way to figure out Twitter shadowban is to check your engagement figures.

As usual, if you are not receiving any engagement action, it can be a hint for a shadowban on Twitter. As things get a little bit suspicious with your engagement figures, you can check out the factors that lead to Twitter shadowban.

The easiest way to find out if you face a Twitter shadowban is by logging out of your Twitter account and searching for your username or a hashtag linked with one of your up-to-date tweets.

You can also search for your username or tweets in incognito or private browser mode. As you don't leave any digital footprints in incognito mode, you can easily check whether you receive any shadowban on Twitter.

When you find that your Twitter account has been restricted in this way, you may get concerned. It's natural for people to wonder how long the Twitter shadowban will continue or what might have caused this shadowban, exactly?

If you are certain that you face a shadowban on Twitter, don't get panicked right away! Your actions during Twitter shadowban basically determine the duration of this period. If you follow the right steps, the Twitter shadowban can easily be lifted.

Take a social media break for a couple of days

Usually, shadowban on Twitter last for 48 to 72 hours. The best thing you can do is have a social media break and refrain from any social media activity on Twitter.

Excessive tweeting may aggravate the problem. If you keep tweeting, the Twitter shadowban may be prolonged.

If you don't want to be considered spam, fake, inactive or overactive accounts, you should avoid engaging with them. With Circleboom, you can easily detect these unwanted accounts from your following and followers lists with just a few clicks.

As you clear these accounts, you will also have a better follower/following ratio, eventually increasing your credibility on Twitter.

Clean your tweets, retweets and replies

The content of your tweets, retweets and replies have a lot to do with Twitter shadowban. If you have overused generic hashtags or replied with identical tweets to various posts, these might be the reasons for your shadowban on Twitter.

If you use Twitter actively, it might be hard to detect those tweets, retweets and replies easily. You need to spare a lot of time to go through your timeline to find the ones causing the Twitter shadowban.

With Circleboom, you can easily filter your tweets, retweets and replies by searching for a specific keyword or hashtag. Then, you can delete them altogether or select the ones you think that cause the shadowban on Twitter and clear them.

In general, Twitter shadowban lasts for 2-3 days. If your shadowban on Twitter lasts longer than 72 hours, contact Twitter's support staff through email. It is always a good idea to seek support if you think that there is a misunderstanding.

It is surely really annoying to face a Twitter shadowban for every user. It is even more frustrating if you don't know what you have done wrong.

Sadly, you won't be able to reason or bargain with Twitter's algorithm. You can get in touch with the Twitter support team if you think that there is a misunderstanding.

But you can always be more cautious in your actions on Twitter. With Circleboom, you can improve your credibility on the platform by getting rid of the unwanted accounts in your following and followers lists to have a better follower/following ratio.

Also, you can investigate your tweets, retweets and replies whether there are some overused hashtags or content with Circleboom's keyword search tool to avoid Twitter shadowban.