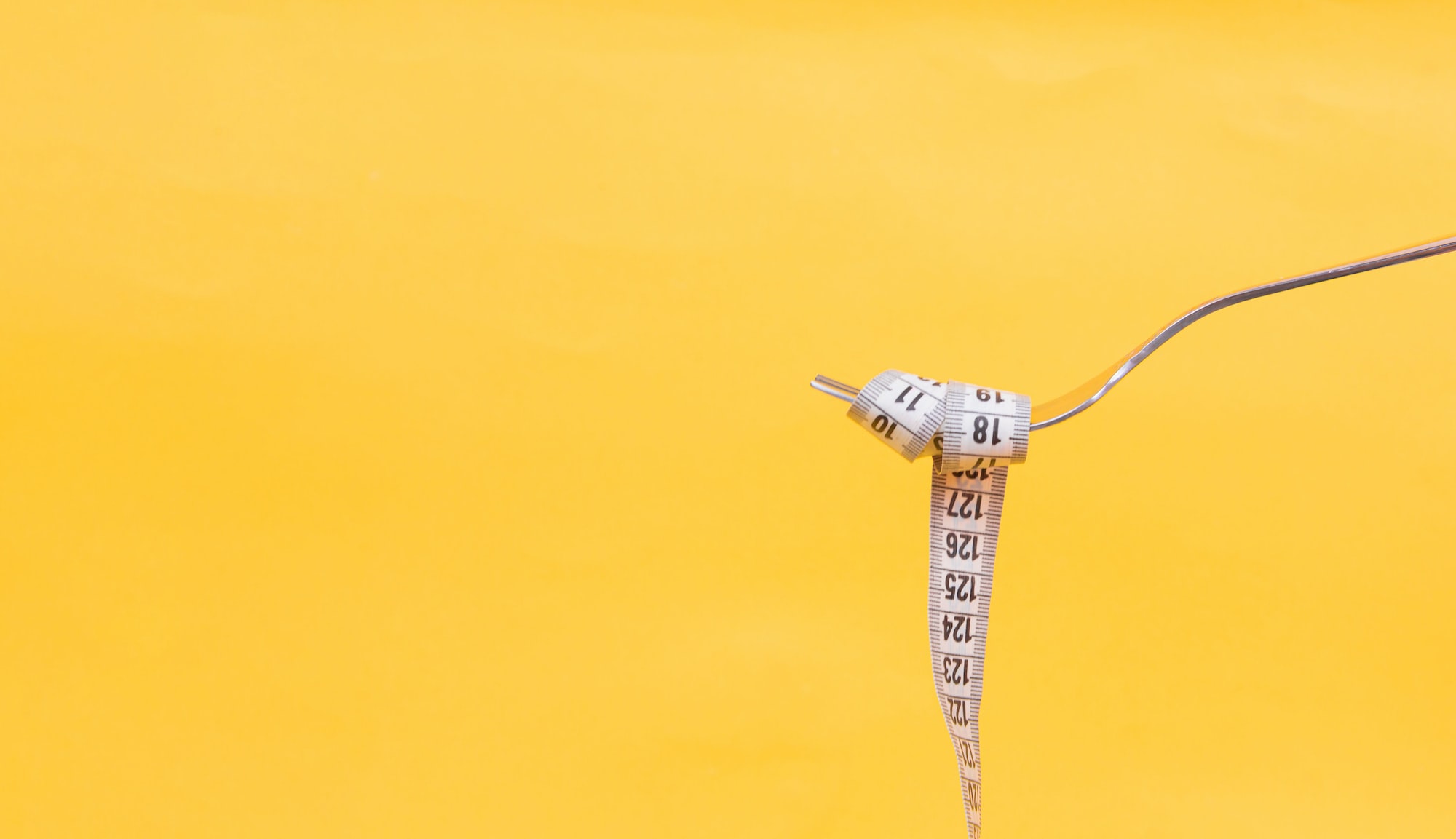 Metric’s dictionary meaning is a technical term used to describe a system for measuring something. Therefore, Twitter metrics are the elements of defining the success or failure of a Twitter account or only a Tweet itself.

So it doesn’t really matter whether it is a small Twitter account with a hundred followers or a professional, verified Twitter profile with thousands of followers. The answers for the most important Twitter metrics to track? Do matter.

Twitter, which started its adventure as a small microblogging platform, has reached approximately 300 million daily users today. Again, the platform has about 200 million monetizable daily active users worldwide. This remarkable growing popularity makes Twitter an important place for businesses of any size. Also, the individuals earning their lives by creating social media content became an inseparable part of Twitter.

Not surprisingly, Twitter did not remain unresponsive to this need of users and launched the Twitter Analytics dashboard in 2014. Twitter users can benefit from Twitter Analytics to analyze their tweets and engagements and develop strategies accordingly. So, Twitter released Analytics, and all the needs are satisfied, and problems are solved? Definitely not.

Although the Analytics dashboard provides Twitter users with helpful information about Twitter’s internal analysis, it is not free from errors. The tool often has problems processing recent data on users’ activities on Twitter.

You can see that people share their complaints about Twitter Analytics on social channels. You can look at one example of this below:

These two examples show that Twitter Analytics is a valuable tool but not always reliable. This may not be so important for an individual account with a hundred followers. Still, it is crucial for a business with thousands or millions of followers to conduct an advertising campaign. A slight change in numbers could affect the total outcome of a strict strategy.

As I said above, they are called metrics, and here I selected 5 key metrics to evaluate Twitter accounts from different aspects. So, let’s start to analyze the 5 most important Twitter metrics to track.

Indeed, the probability that a Twitter user sees your tweet is only high if that person is your follower. However, that wouldn’t mean that when a user sees your tweet, he/she actually reads/listens/watches it. Therefore, this deceiving metric can show you the potential of your campaign.

In this sense, it would be important because it plays a crucial role in evaluating your ratio of conversion from an impression to an engagement that is our next most important Twitter metric to track.

Engagements are the proofs that your content got interacted with your audience. It also shows the value that this interaction produced, negative or positive. These engagements are likes, retweets, shares, comments, video views, and clicks in the Twitter environment.

Engagements are the key metrics that you follow on your social media campaigns. You can measure the impressions/engagements ratio by looking at these data and studying the methods to boost your Twitter engagements?

A high or low engagement rate could result from an inactive Twitter audience, a successful or failing advertisement campaign, or simply the quality of the social media content you produced for your circle.

The information about your audience provides you with great metrics to define your strategy in your Twitter campaign. So, they could be tactic determinants and can save you a lot of time, energy, and money to reach your goals.

Then, what are the audience demographics? They could be the gender and language statistics of your Twitter circle. Or their interest areas and real locations. All these useful audience insights will help you define the tone of your voice, the focused topics of your content, the additional languages you should use, or the keywords that you should stress or avoid.

This makes your advertisement campaign certain. Questions like where are my followers from? Or which gender outnumbers others? are essential points to show your Twitter account's current analysis and define the movements that can be implemented in the future.

When you have the audience demographic, you will see that your content will be filtered upon the data that you received from your Twitter circle. You will start more meaningful tweets based on the common tastes of your audience.

If you have your audience demographics, and you know your Twitter circle's taste. Then you start to produce compelling social media content to attract your audience and your potential followers.

The first day will be easy because you are excited, and probably you will count every new member of your Twitter circle. However, after some time, things are going to change. The followers will become a statistic, but an important one.

Analyzing and track Twitter follower growth will guide you in defining your next movements. Impressions and engagement are signs that your current followers like you, but do they suggest you to their friends? If you are happy with your funny but tiny circle, that's okay but if you're targeting to widen your audience, tracking Twitter followers is a crucial metric.

Different from the audience demographics, the follower characteristics give you information about the activities of your followers.

First of all, to know whether your followers are actual humans or robots/spams is very beneficial data to determine if your growth is healthy or not.

If you are attracting fake accounts more than real humans, then it means that your content actually is not that successful in appealing to real users.  And, your growth on followers doesn't reflect the reality.

Additionally, the more verified accounts who follow you may be a decisive factor in your campaign.  Also, suppose you have a group of overactive Twitter followers.

In that case, your engagement rate could be a deceiving factor because if a minority is the cause of a high impression and engagement ratio, that means your audience is not that big as the number say.

Therefore, tracking the useful follower characteristics again is an excellent method to measure the health of your Twitter growth and to set a productive strategy.

Step#2: Move to the left menu.

Step#3: You will see the options in the opening sub-menu.

Select 'Follower Growth' to see detailed graphs to track the growth of your followers in time.

You can track the details with line and bar charts that Circleboom Twitter provides.

Click on to see whether your Twitter followers are fake or real human users, inactive or overactive, and other useful insights.

Step#5: You can continue to get more statistics about your followers.

Step#5: Roll down and see which topics your audience is interested in and the best time to share content to get more engagements on excellent dynamic graphs.

When you visit any Twitter insights on Circleboom Twitter, you will see a 'three dots' on the page.

If you click on it, you will see the option to export the information as an image in PNG, JPG, SVG, or PDF format. Also, you can directly print it.

Whether you are an individual Twitter user or a business, a Twitter campaign requires useful Twitter insights to be successful. And, this is not the end because you need to control your Twitter audience to keep or improve the situation.