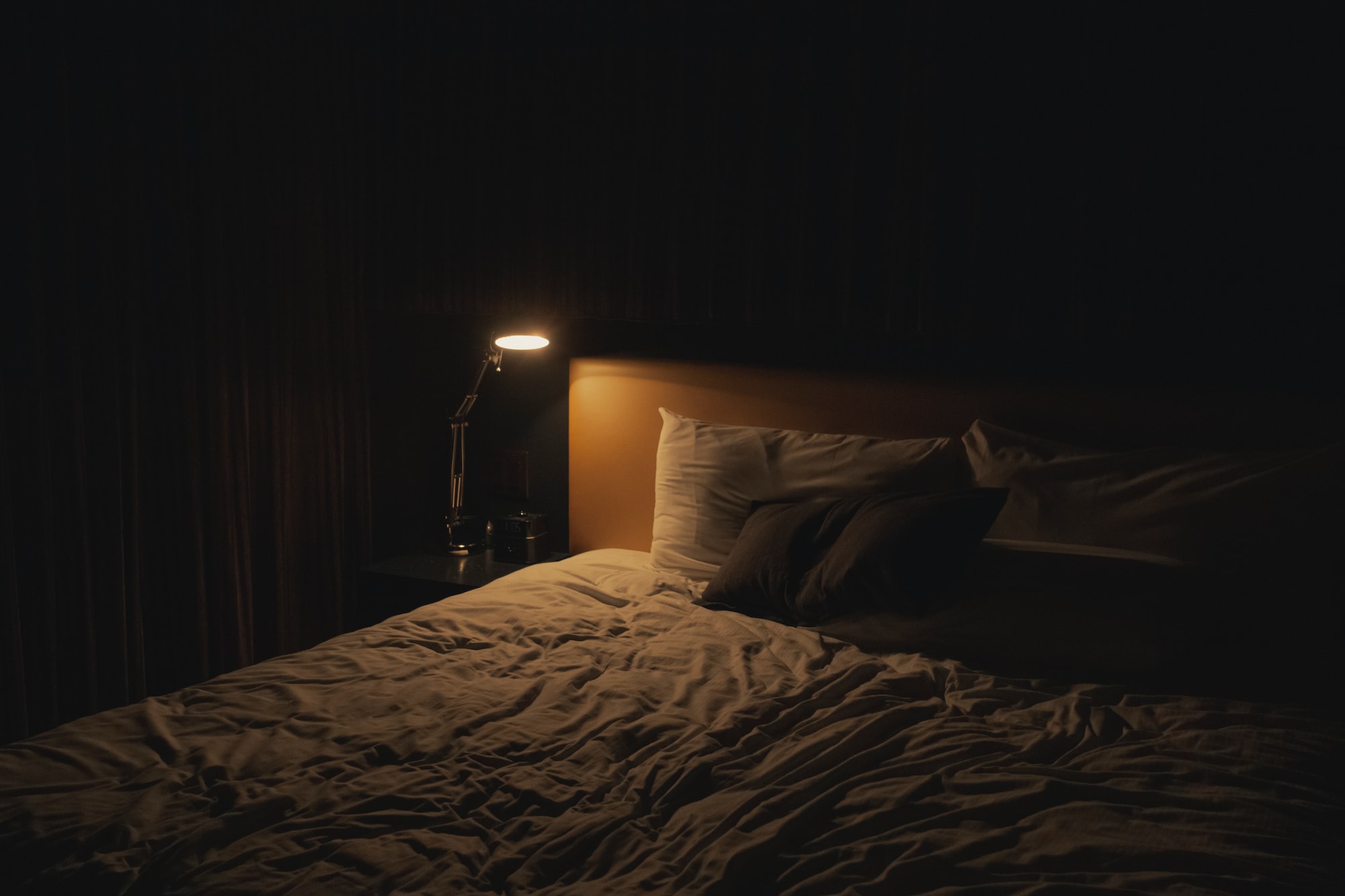 Do you ever think about how you use your mobile phone? How much time do you spend on social media? Is there a difference between daytime and nighttime in terms of your online presence?

Social media spaces provide us with particular alterations in the ways we spend time and in what manner we communicate with each other. Specifically, these platforms are different from the further technological changes and classical media in these terms.

As elaboration on differences, it can be said that these platforms are handily reachable via the apps on mobile phones, aimed to facilitate tools for the users to interconnect constantly and be involved in the endless notification cycle without an end moment.

These peculiarities do two things; people spend more time online, and new social activity standards emerge. Hence, the importance and priority of being online and the expectation of being available have been shaping our sleep habits.

Increased use of social media

What does come to your mind when you hear the term social media?

Facebook has the most significant number of social users, having approximately 2.91 billion monthly active users as the third quarter of 2021.

Obviously, social media platforms are attractive, and there are many reasons for being very popular. It is easy to spare time to find entertaining and informative content on these platforms. You can find your friends from former times and meet more people with little effort, search for jobs and unique networks via these free spaces.

The journey from desktops to smartphones is significant to carry these platforms with you wherever and whenever you go. It becomes easier to consume the content, browse the trends, and stay connected with the world.

So, the number of people and online time have both been enormously rising.

According to the Digital 2022 Global Overview Report, nearly 4.62 billion people are using social media in January 2022.

App Annie's recent State of Mobile 2022 report states that an ordinary smartphone user spares around 4 hours and 48 minutes per day for using their mobile device.

As seen in the statistics, social media and smartphones have been substantially occupying our daily lives. Hence, it should not be overlooked that they affect our other daily practices.

According to a study mentioned in an article in The Washington Post, there are self-control problems and habit-forming issues with regard to the use of social media. These two situations are defined as below.

Habit formation means that using now makes people want to use more in the future.

Self-control problems mean that people want to use less in the future, but when the future arrives it’s hard to follow through.

In this study, when people get short-lived incentives to decrease their use of social media, it has an impact lasting for a long time. This indicates that there is a habit-forming feature of social media usage.

People having access to a screen time limit feature allowed by the study have set their customized limits, and social media use has lessened. Moreover, after they tried the screen time limit, they became eager to spend money to use such functionality. This shows that they do not want to spend as much time as they do at the moment.

The result of the study states that nearly 31 percent of the use of social media platforms by the people in this study is brought about by self-control problems.

The involvement in social media platforms impacts our inclination to continue to use them more and more in the future with the self-control problems.

In this situation, our sleeping habits and sleep quality are inevitably influenced and shaped by social media in our daily lives. We might want to be online in a manner pushing the limits that knock the sleep time at night. Even if we do not want to sleep late, we might find ourselves scrolling the social media apps unintentionally far into the night.

Hence, using social media on mobile phones at night might have vital consequences.

Distortion of the sleep-wake cycle

Using a smartphone in bed after the lights are turned off can lead to poor sleep quality. Mostly, the social media platforms in the form of apps are visited by the users on mobile phones, which can keep you awake.

A notable reason for the poor sleep quality is to be exposed to the blue light coming from the screen of smartphones or tablets. Blue light can reduce the amount of melatonin, a hormone regulating our body's sleep/wake situation.

The arrangement of sleep-wake time in the 24 hours cycle of the body is one of the circadian rhythms. When it is damaged, there emerge many sleeping problems. The decrease in the melatonin can create suffering from hardship on falling and keeping asleep. Therefore, it would cause sleepiness in the daytime while awakeness in the nighttime.

Social media channels are planned to keep the users engaged and involved on these platforms. You have probably experienced that when you promise yourself not to exceed a specific duration to scroll social media apps, it is straightforward to breach the time limit you decided to be online at bedtime.

So, the more you stay online at bedtime, the more you postpone falling asleep. As a result, you would not get enough sleep your body needs at a time when it would be in the most quality state at night.

It is not only about you becoming sleepless because you spare too much time for social media. The content of the activity can cause other effects on sleep.

What you watch, read, see, hear, or get involved in on social media has the capacity to influence you emotionally, socially, and cognitively. For instance, finding yourself in a conflictual debate on Twitter would have more impact on you than watching an entertaining short video.

Fear of missing out (FOMO)

Social media platforms have brought quick and easy accessibility to our lives. We can reach the people, trends, and networks with no difficulty and vice versa. There has occurred a sense that every moment something is happening, and it should be checked what is happening right now. No end moments on social media create the urge to be online not to fall behind the connections.

It becomes hard to control when you disengage yourself from the digital world. Even though you are not on the mobile phone, anxiety or curiosity might emerge, making winding down your body and brain difficult.

How to curb having poor sleep caused by the use of social media?

You do not have to give up social media totally. There are many things you can benefit from these platforms. However, it would be helpful to be aware of how you use them and begin making regulatory changes.

Time is the fundamental part of regulating the use of social media regarding sleep problems.

You need to be careful when you are online, how often you use social media channels, and how much time you spare per day, especially at night. You can use the screen time limit.

Plan how you want to end the day! You can do many things to prepare your body to relax instead of exposing yourself to the screen to keep you emotionally and cognitively alert.

You can take a shower, read a book, listen to music, spare time caring for your body and skin, etc. You would replace the smartphone with these winding-down activities.

You can use features to eliminate the blue light coming from mobile phones. It would be a nighttime mode on a smartphone, or you can wear specifically-designed glasses filtering the blue light.

Allow the melatonin hormone to work as it should be!

It is known that the use of social media has enormously increased in time. It is such a phenomenon that would shape your daily habits. Spending more time on social media may create more and more appetite to be online. This situation is also related to self-control issues. You might not want to be online too much; nevertheless, you spend that time using social media.

Sleep is one of the daily habits that the way we use social media influences it. The difficulty of disconnecting from the digital world and staying online at bedtime can emerge.

This inability to stay away from social media when your sleeping time has already arrived can mainly spoil the day-night cycle of your body. In other words, there is an association between the excessive use of social media and lack of quality sleep. 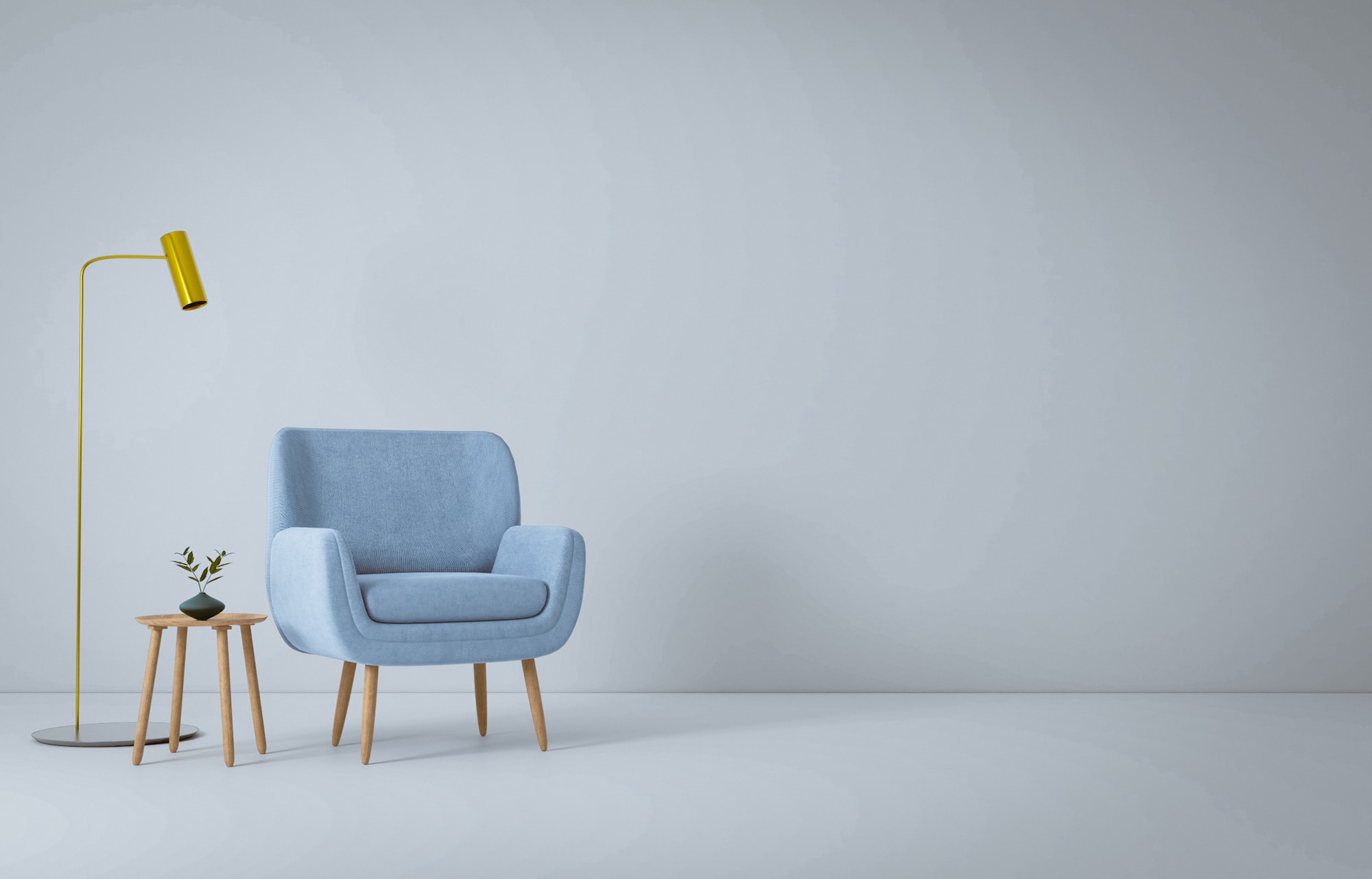