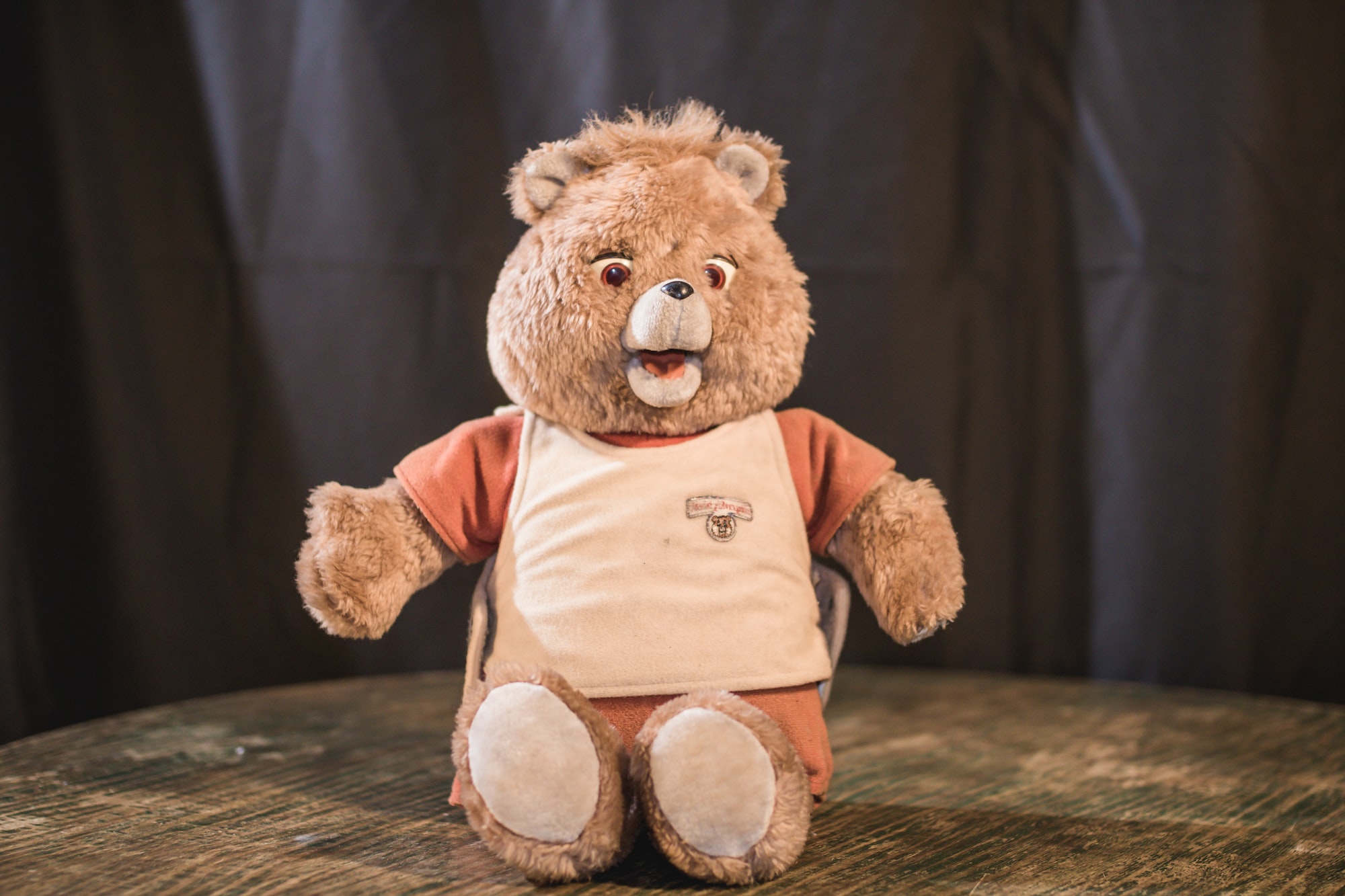 Simple ways to get rid of fake Twitter followers with ease

Twitter is swarmed with a massive number of bot accounts used for malicious purposes. These bots could be created for spreading false rumors, amplifying political messages, and supporting certain agendas or groups. Whatever be the reason, these fake Twitter accounts then follow real users like you and me to make their Twitter accounts look genuine.

Despite several attempts by Twitter, the number of bots seem to increase and it’s best to get rid of fake Twitter followers from your account by yourself. In this article, we will help you with simple ways with which you can remove any suspicious fake account from your Twitter.

Circleboom is the easiest way out for anybody looking to spot and remove their fake followers within seconds. Circleboom’s algorithm spots fake accounts and saves you from the tedious process of understanding if accounts look genuine or fake.

Thanks to Circleboom Twitter's iOS app, you can spot and remove fake Twitter followers on your iPhone. You can take your Twitter assistance wherever you are!

If you don’t want to go through your entire list, rather just analyze some accounts that you are suspicious of, then you can follow this method. This would involve you to check the Twitter account thoroughly and look for signs of the account being fake. Here are some signs that you should look for:

Checking for some of the signs above can help you determine a fake Twitter follower.

Using method 1 would be more credible in understanding fake accounts. Circleboom can help you know for sure which accounts are fake rather than spending time in guesswork. All the best cleaning your Twitter account and maintaining a healthy Twitter profile.