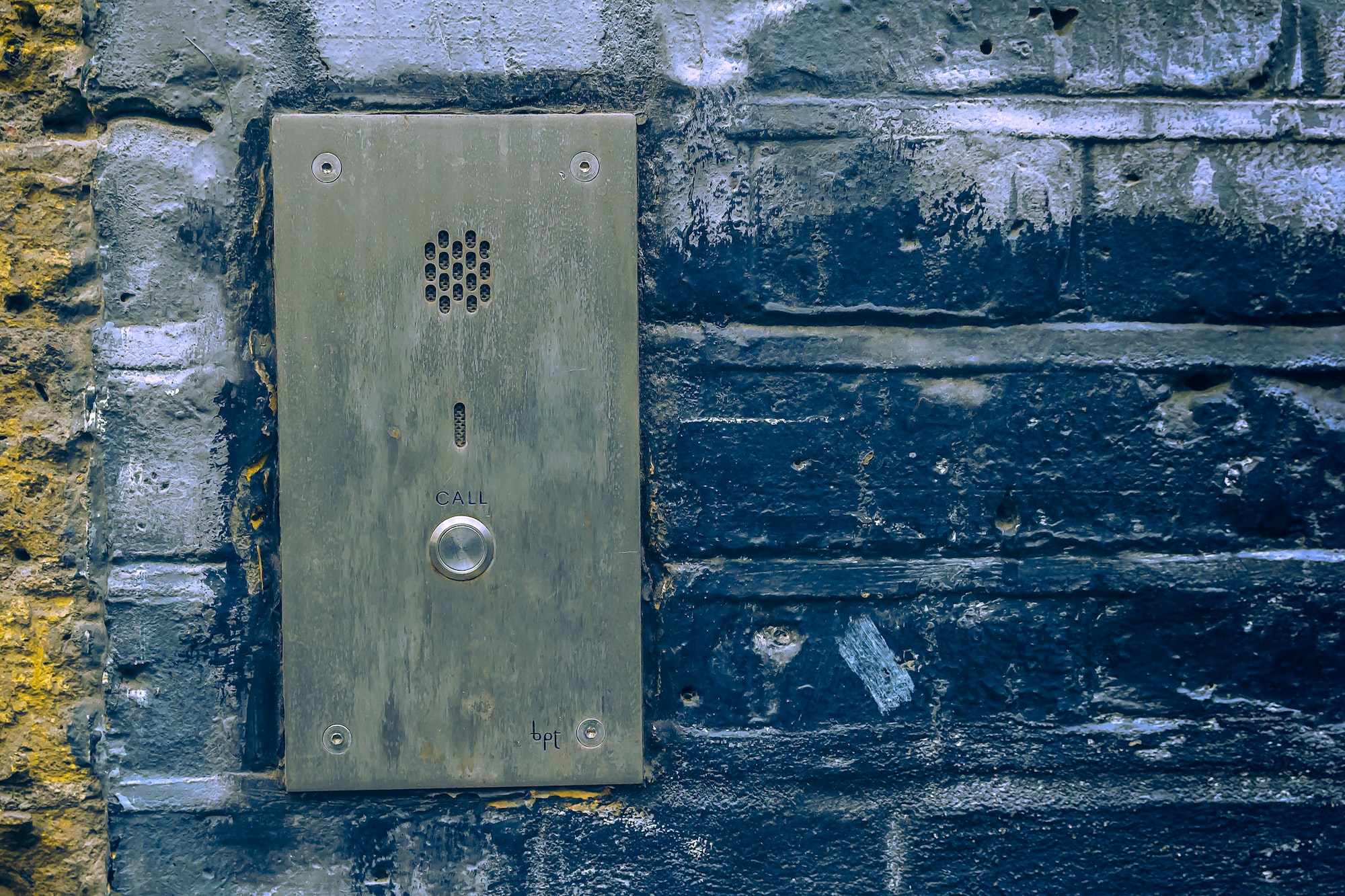 With 330 million Twitter users, it’s common to come across Twitter accounts that publish hateful or abusive tweets. While it’s OK to ignore someone’s tweets if it’s their first time, if you see someone with repetitive abusive behavior, it’s best to report the Twitter account. It would be even better to ensure they are suspended or deleted to make sure they learn their lesson well.

In this article, we will learn when to report a Twitter account, how to do it, and what happens thereafter.

There could be many other reasons to report a Twitter account and get them deleted. Some common reasons are:

When you select sensitive photo/video, you can then select further how it classifies as sensitive and provide more information.

Another complaint that’s a serious matter on Twitter is people posting abusive or hateful conduct. If you find someone’s tweets abusive or hateful for personal or other reasons, you can report their tweet or Twitter account. Any violent/terrorism-related/hateful/child harrassment/abusive tweets can be reported under this category.

You can report a Twitter account if it impersonates a person. Impersonation is only reported for individuals and not for brands. If brands or companies face an impersonation issue, they can file a trademark or copyright infringement as mentioned above. If Twitter finds the reported account violating the policy, it will either suspend the account or ask them to update the account details.