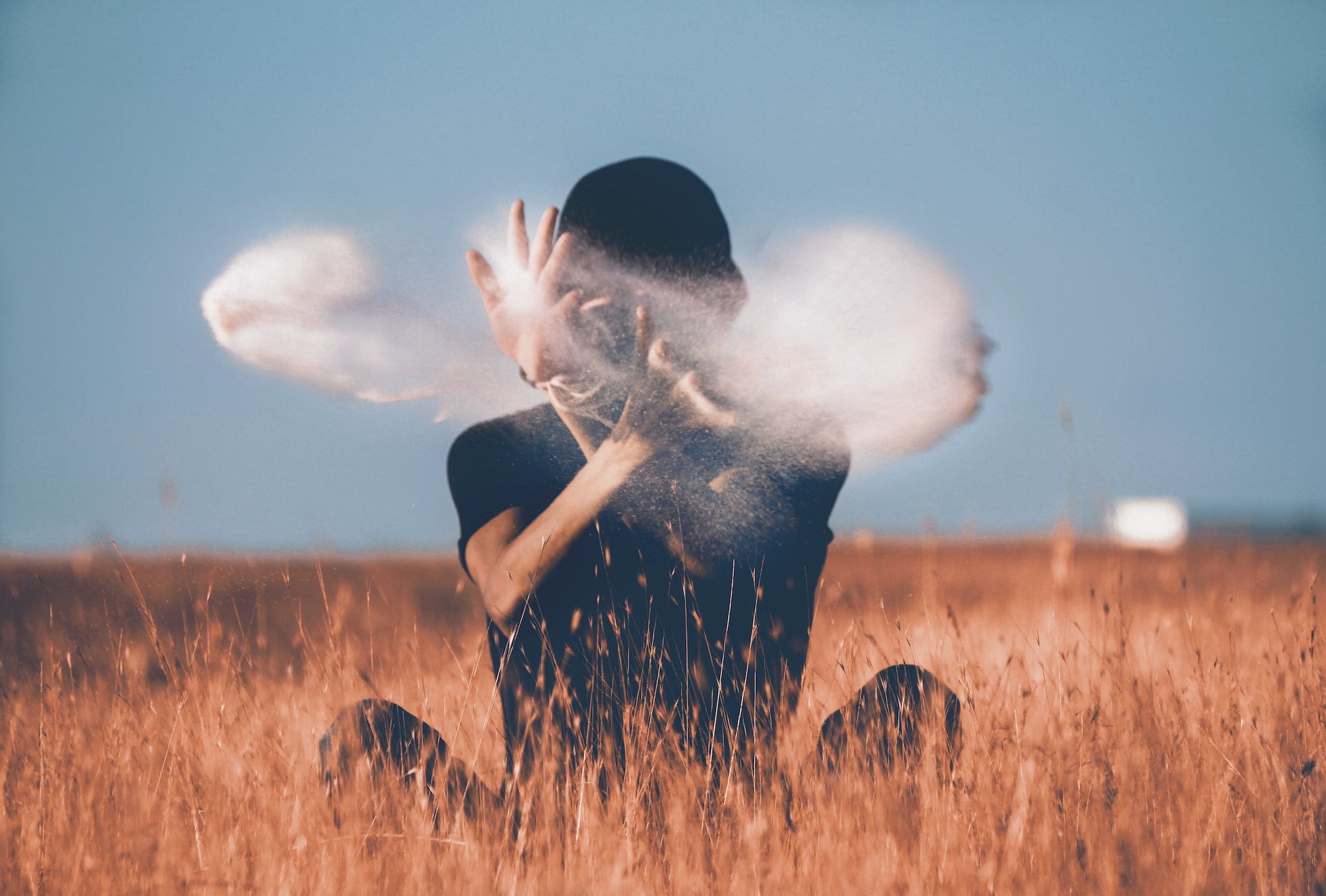 To spot fake accounts, you need to use a tool that can help you verify if your followers are fake or real as it’s hard to understand otherwise. One such tool is Circleboom, it has a fake Twitter account checker that analyzes all your followers and spots fake accounts. Let’s learn how you can use Circleboom to spot inactive and fake accounts in your Twitter profile.

Circleboom is an effective fake Twitter account checker that you can reliably trust and use for all your Twitter requirements. Using the tool will make cleaning your Twitter account fast and easy. All the unwanted accounts are listed in a clean fashion allowing you to quickly grasp your account scenario and then unfollow them.

The number of new followers and unfollowers can help you track your Twitter account. Last but not the least, use Circleboom to delete your old tweets, retweets, and likes. This feature is quite useful as all of us have old tweets that we regret but are unable to delete.