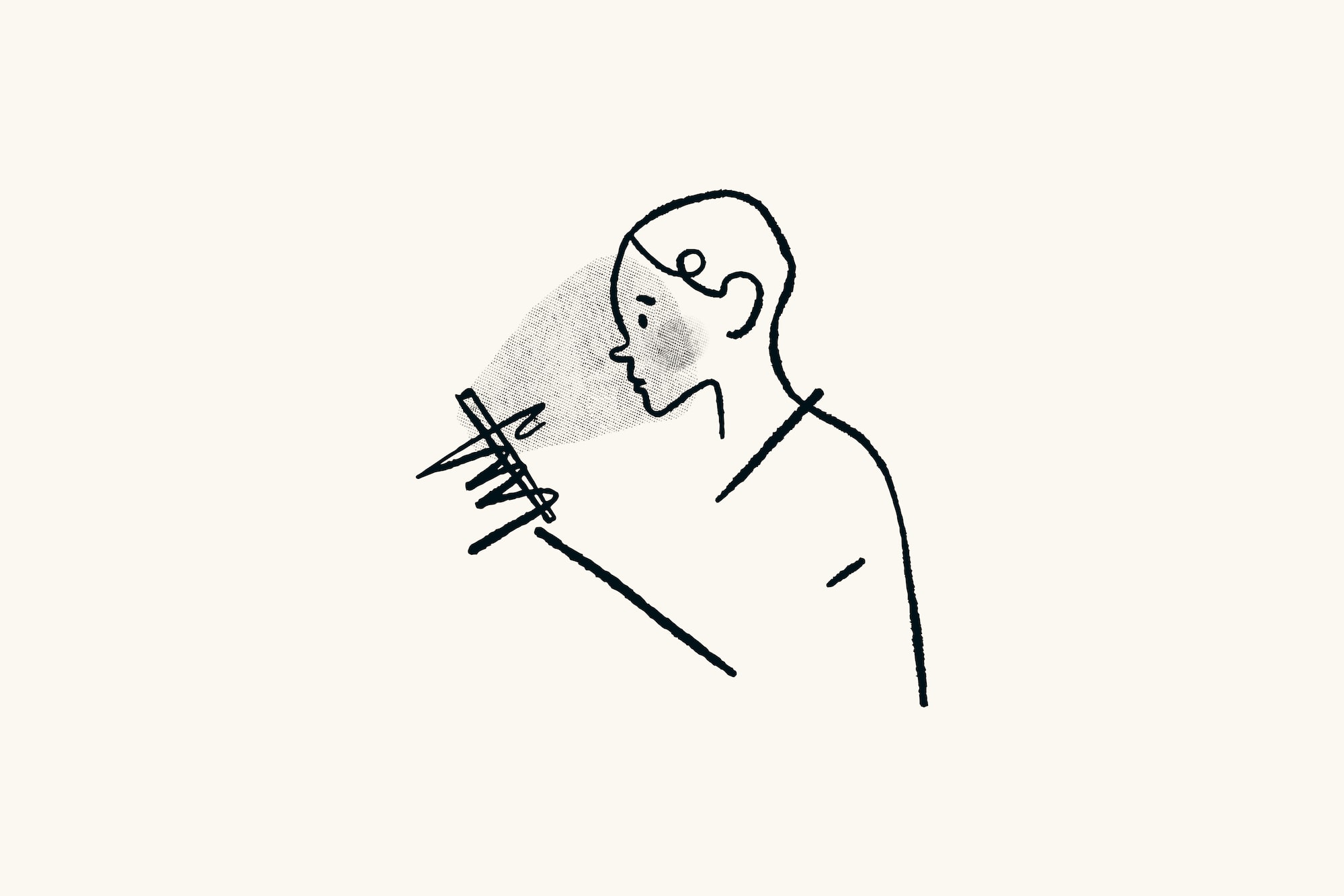 Moreover, the sources of the news have changed throughout the rise of social media use. Not only do journals, magazines, or newspapers publish news on Twitter, but also people themselves share reports or information on their personal Twitter profiles.

As a result, there is too much information that circulates without validation. Twitter wants to prevent reports that can mislead people. Therefore, it has announced a new feature, which is called Birdwatch, to deal with this problem.

Birdwatch is a new program initiated by Twitter in October 2020. It is designed to avoid false and fake news to make Twitter a more reliable space. It is also called that:

A pilot version has been used by 10,000 users to test the program. They have contributed to the context of tweets by writing notes and rating them. However, it is not completely accessible to every user to have the authority to enter notes on tweets and rate them.

People who can add entries on Tweets via Birdwatch are not necessarily high profiles. Nevertheless, there is a requirement for having an access to providing edits under the Birdwatch feature.

In the first stage of Birdwatch, notes can only be seen on a different website apart from Twitter, which is the Birdwatch site. On the Birdwatch site, contributors can assess the usefulness of the notes entered by other tester-contributors. It is said that the notes will not have an impact on how users see Tweets or the suggestions are shown.

Twitter has conducted interviews with Twitter users. Based on these interviews, people back this new feature mostly because the notes are generated by the people rather than a central executive party. In other words, what Twitter wants to build by Birdwatch and what the users prefer are overlapping, which is a collective contribution to the maintenance of  Twitter as a reliable platform.

It is said that all data related to Birdwatch will be made public. As a result, it is aimed to make Birdwatch open to monitoring and auditing by other people.

How does the Birdwatch work?

According to an article by Keith Coleman on Twitter Blog, Birdwatch permits some actions taken by Twitter users, not open to everyone yet, in order to label Tweets as involving unreliable information and create notes that can clarify the background of Tweets.

Twitter's goal is to stop the circulation of misleading information as fast as it can be. At the same time, serving Twitter users a trustworthy environment by giving context is highly crucial.

On the "About" page, you can see the title indicating what Twitter's goal with the Birdwatch is;

Empowering people on Twitter to create a better-informed world.

Therefore, you can understand why Twitter launches such a feature. In the last instance, consensus-based evaluations are favored from various inputs people give, and beneficial notes can be apparent to every user on Tweets.

To get more insight, you can check the Birdwatch Guide.

Users who want to contribute to Birdwatch can enter notes on Tweets that they interpret as involving misinformation. The notes section includes multiple-choice questions, a blank area to elaborate on the reason for the Tweets that are misleading, and links to navigating the sources.

Step #2: Overview of the Birdwatch values.

Step #3: Give answers to the multiple-choice questions.

Step #4: On the text box, you can explain the reasons why you think the Tweet contains misleading information or not. Try to give sources.

Step #5: You can submit the notes you enter to be reviewed by the other contributors on the Birdwatch site.

Step #6: If your contribution is labeled as "helpful", it will appear in the Tweet context. Moreover, If you decide to remove your notes on Tweets, you can click on three dots (. . .) and delete.

Here, there is a helpful Birdwatch note.

Also, you can see how a Birdwatch note can be unhelpful.

Remember! In the pilot period of Birdwatch, only some groups of people located in the US can see the Birdwatch notes. However, Twitter wants to widen the scope and make it open to everyone in the future.

As the writer of a note, you can see the number of views your notes get. The numbers appear only if your notes have been viewed more than 1000.

All contributors can evaluate other notes added by other users. The function of the ratings is that it makes the notes classified as helpful or not. Hence, it reinforces the reliability of Tweets.

One of the significant points Birdwatch favors is to make sure the notes and the ratings are operated by people from various perspectives. In other words, not only the number of rates that the notes get as helpful is important, but also the diversity of perspectives really matters on Birdwatch.

Birdwatch does not consider any information like gender, political affiliation, location, or followers/friends on Twitter. Diversity of perspective is based on the previous actions the contributors have taken on Birdwatch. According to Birdwatch, contributors who are inclined to rate the same notes in a similar way have possibly less diverse perspectives.

The Birdwatch site, birdwatch.twitter.com is a different platform from Twitter's application. The notes and ratings are recorded in this place.

The notes added to Tweets and rated by the users as satisfactorily helpful will appear directly on Tweets in the US. Other than this viewing option, there is this separate site.

Writing comments, notes, or reports with open Twitter usernames on Tweets that are deceptive might not be preferable. Moreover, this situation may alienate contributors to get involved in Birdwatch.

As a result, there is an option to feel more relaxed when adding notes and rating other notes. Birdwatch Aliases, initiated on November 22, 2021, permit contributors not to be visible by their Twitter usernames.

Aliases can decrease biased evaluation and blindly defend a position. Content and context can become prominent. Accountability may be an issue but it can be solved by the ratings and past actions recorded on Birdwatch profile pages.

There are five options you can pick as aliases and cannot undo.

Every contributor has a public profile with their aliases. This profile page shows the previous notes written on Tweets and the ratings that these notes have received. The number of ratings can be seen as the categories of Helpful, Unhelpful, and Somewhat helpful.

It is undeniable that Twitter has been growing in a way that people visit more and more for sharing and looking at news and reports. The circulation of Tweets is highly fast and it becomes harder to monitor their reliability. Since Twitter wants people to feel comfortable and receive trustworthy information on Twitter, it has launched a new feature; Birdwatch.

Birdwatch aims to build a social environment in which collective contribution to getting rid of misleading and deceitful Tweets can operate. It has begun as a pilot phase exclusive to the location in the US. In the future, Birdwatch would be also a highly relevant tool for social media management and digital marketing.