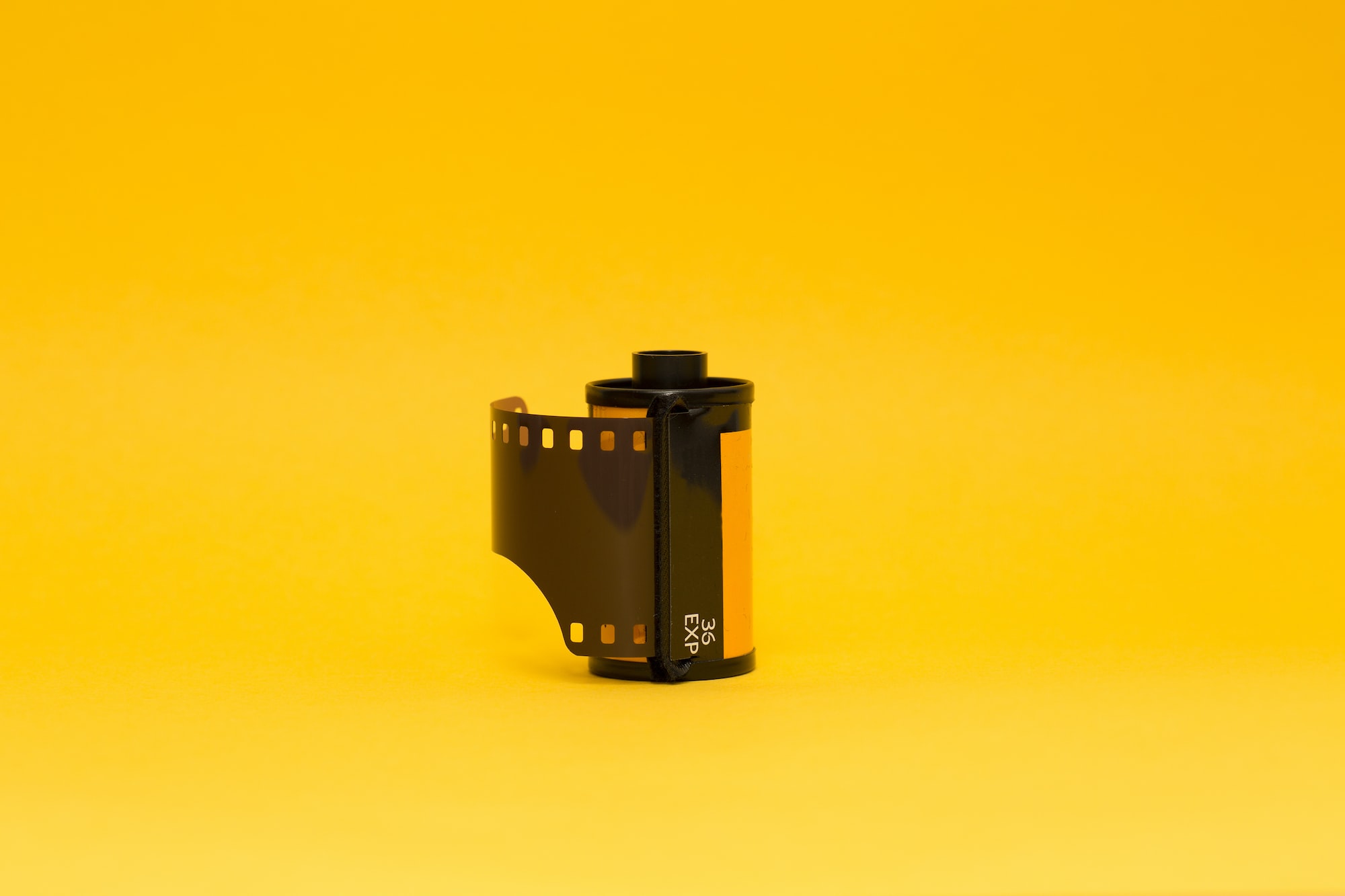 Facebook is putting a stronger focus on short-video forms. Following a successful introduction in the United States, Mark Zuckerberg announced the worldwide launch of Facebook Reels. In addition, the network is introducing new options for creators to use and make money from Facebook reels.

In July 2021, Meta also announced that they would make over $1 billion investment in programs that offer new ways for creators to make money from Facebook reels and Instagram reels by the end of 2022.

If you have also heard the stories of people basically earning money by posting cat videos as Instagram Reels, you should be well aware of this exciting opportunity. In this blog, we will explain how you can make money from Facebook reels and give you tips to increase your earnings!

Facebook Reels are a new method to make short, engaging videos, reach new audiences, and take part in social events on Facebook. You have the ability to add effects and music to your Facebook reels.

In 2021, the most downloaded app was TikTok, famous for its short-video content. Without a doubt, Facebook Reels are introduced as a response to TikTok's success.

Facebook Reels is also a part of Meta's goal to tempt people back to their social media platform. For the first time in the platform's 17-year lifespan, total user counts fell in the fourth quarter of 2021. Facebook is especially having difficulty attracting younger audiences. Since 2012, long before TikTok, Facebook's young user base has been declining.

With Facebook Reels, you can add your own original sound to make your ideas come to life and express your unique identity and talents. Facebook reels are between 3 to 60 seconds that should be in line with some specifications and content requirements. Your Reels will display in places like your Facebook Feed, Facebook's Reels tab, and your Reels profile.

With Meta's massive investment in Reels, content creators will have multiple ways to make money from Facebook Reels.

As a part of their $1 billion investment, Meta introduced their Reels Play bonus program to assist creators to make money on Facebook reels as their audience views their content. The initiative pays up to $35,000 per month to qualified creators based on the views of their eligible reels.

Those who fulfill Facebook's eligibility requirements will be able to make money from Facebook reels up to $35,000 per month, and the program is currently available to certain creators in the United States. This program offers a bonus whose reels receive at least 1,000 views in a 30-day period.

Meta promises that it will be expanded to other countries in the following months. At this moment, no specific dates or prerequisites for accessing the Reels Play bonus program have been announced.

The creators will have the opportunity to make money on Facebook reels from a share of the revenue generated by these ads. According to TechCrunch, overlay ad revenue will be shared between content creators and Facebook, with 55% going to them and 45% to Facebook.

According to Meta, these tests will most likely be expanded to more regions by mid-March. After that, full-screen immersive advertising is expected to appear between Reels in the following months.

By default, creators who are currently enrolled in the existing in-stream ad program will be involved in the new Overlay Ads tests. If you are not a part of this community, you can check if you are eligible here and join the program.

According to Meta, viewers will soon be able to send stars to content creators while viewing their reels, which is currently available in other types of content like Lives. The creator receives one cent from Meta for each star received.

First of all, Facebook Reels isn't accessible everywhere right now. But according to Meta, they will be available for other regions in the following weeks, so don't worry. You can also use this period to become an expert on Facebook Reels to take your game to the next level.

In this guide, we will provide you with practical and proven tips to create engaging Facebook Reels to increase your earnings from Facebook reels.

Anyone can render a reel on Facebook, position themselves as creators, and earn money from Facebook reels. To boost your creativity for higher engagement figures, make sure that you are aware of all Facebook Reel's editing tools.

Audio: You can look for a song in the Facebook music collection for your reel. Or, instead of published audio, you can use your own original audio. You may either add audio from the cam before you shoot a clip or after you've already recorded or uploaded one. You may also use original audio from other public reels by choosing Use Audio from another person's reel.

AR Effects: You can also make use of many effects provided by Facebook itself or other third-party developers for creating multiple clips with various effects.

Timer and Countdown: You can use the timer function to record a clip without even pressing the shutter button.

Multi-clip: You can combine several clips into a single reel by recording them all at once or choosing them from your gallery.

Speed: While recording, you may speed up or slow down the video to highlight the up moments with slow-motion mode.

Remix: You will be able to make your own reel alongside one that's already been published publicly on Facebook. When you make a Remix, you can use all or part of another creator's reel in your reel.

60-second Reels: You can create reels that last up to 60 seconds.

Drafts: You'll be able to make a reel and save it as a draft if you want to work on it a little bit more later.

Video Clipping: Meta is planning to roll out new video clipping tools to make the process easier for creators who prefer to post live or lengthy videos.

Facebook Groups provide an excellent opportunity to find your target audience in a niche environment.  Generally, people try to maximize profit by managing multiple Facebook groups at once.  As you share reels in Facebook groups related to your interest areas, you are more likely to get more engagement which can increase your earnings from Facebook reels.

Facebook is also planning to roll out a 'Single Theme' group setting for group admins, which makes it simpler to encourage members to publish their reels.

Creators will soon be able to share and discover Facebook Reels in new places on the platform.

Reels in Stories: You can publish public reels to Facebook Stories, which can help you to boost your exposure and reach so that you can increase your earn from Facebook reels. Moreover, you'll be able to make reels out of public stories as well.

Suggested Reels in Feed: In certain countries, Meta recommends reels from individuals you don't follow in your Feed. This feature can help you find a new audience and make money from Facebook reels as your view count increases.

Think of Facebook reels as a narrative. Just like writing a story, you need to develop a script for your narrative from beginning to end. Try to include a climax with a turning point, a twist, or a surprise to keep your audience's interest. After your script is ready, imagine how each clip should look and what kind of audio can reflect each moment.

When you concisely know your audience, you can create more relatable content. You need to consider what motivates and inspires your unique audience and evokes relatable feelings.

On the other hand, the hype is, without a doubt, a powerful marketing tool on social networks. You should keep up with the newest trends, challenges, and music. Then, you can build your content around these trends with your own unique touch.

But you need to make sure that the hype is relevant to your strategy and target audience. Otherwise, it may damage your whole marketing strategy.

Well, the Reels Play Bonus Program might be invite-only for now, and it is available in certain countries, but an expansion is expected very soon. Also, if you are not part of the creators invited to the program, it doesn't mean that you will become one in the future.

What you can do is learn new ways to create more engaging and inspiring content to make money from Facebook reels. 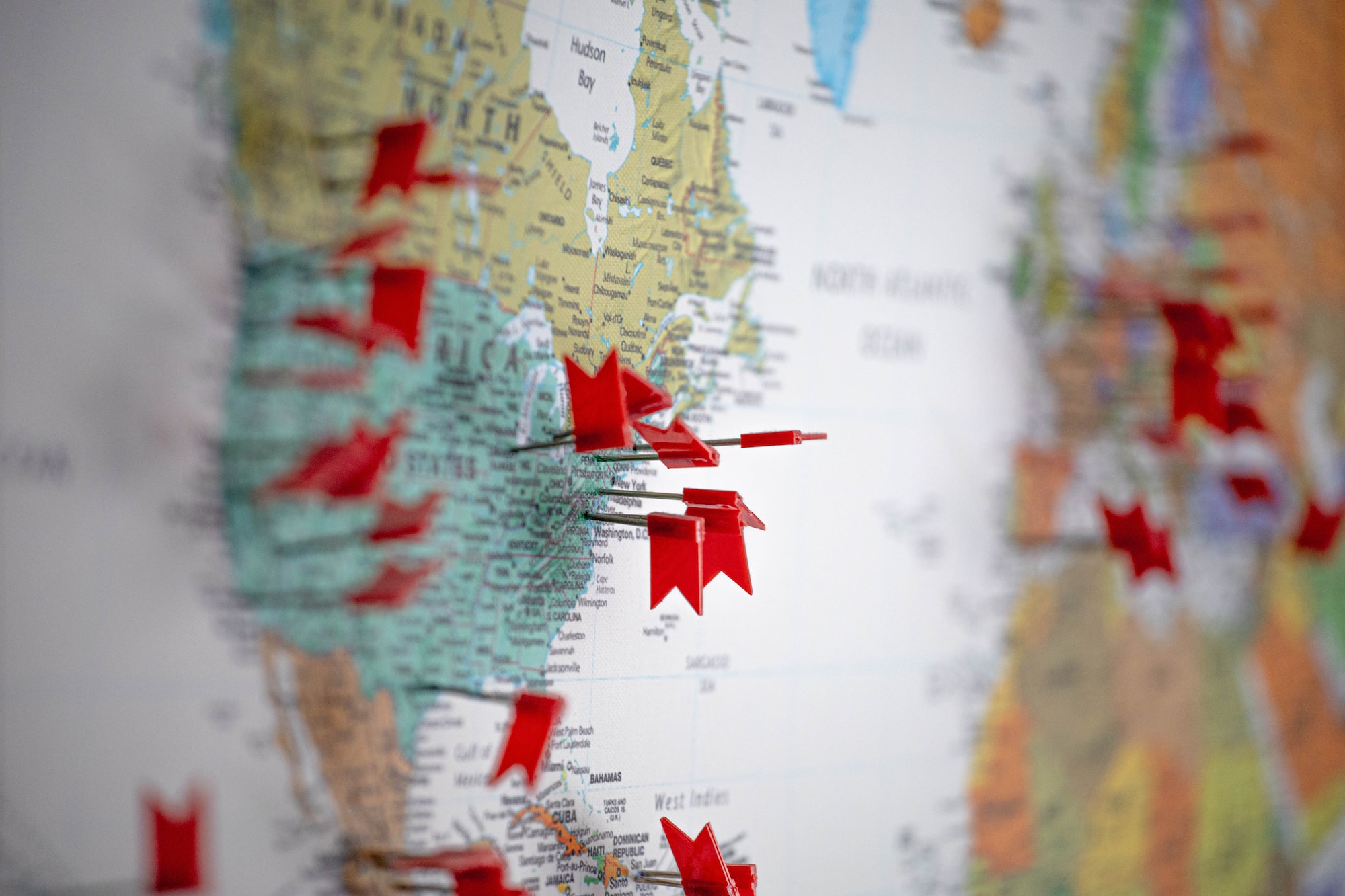 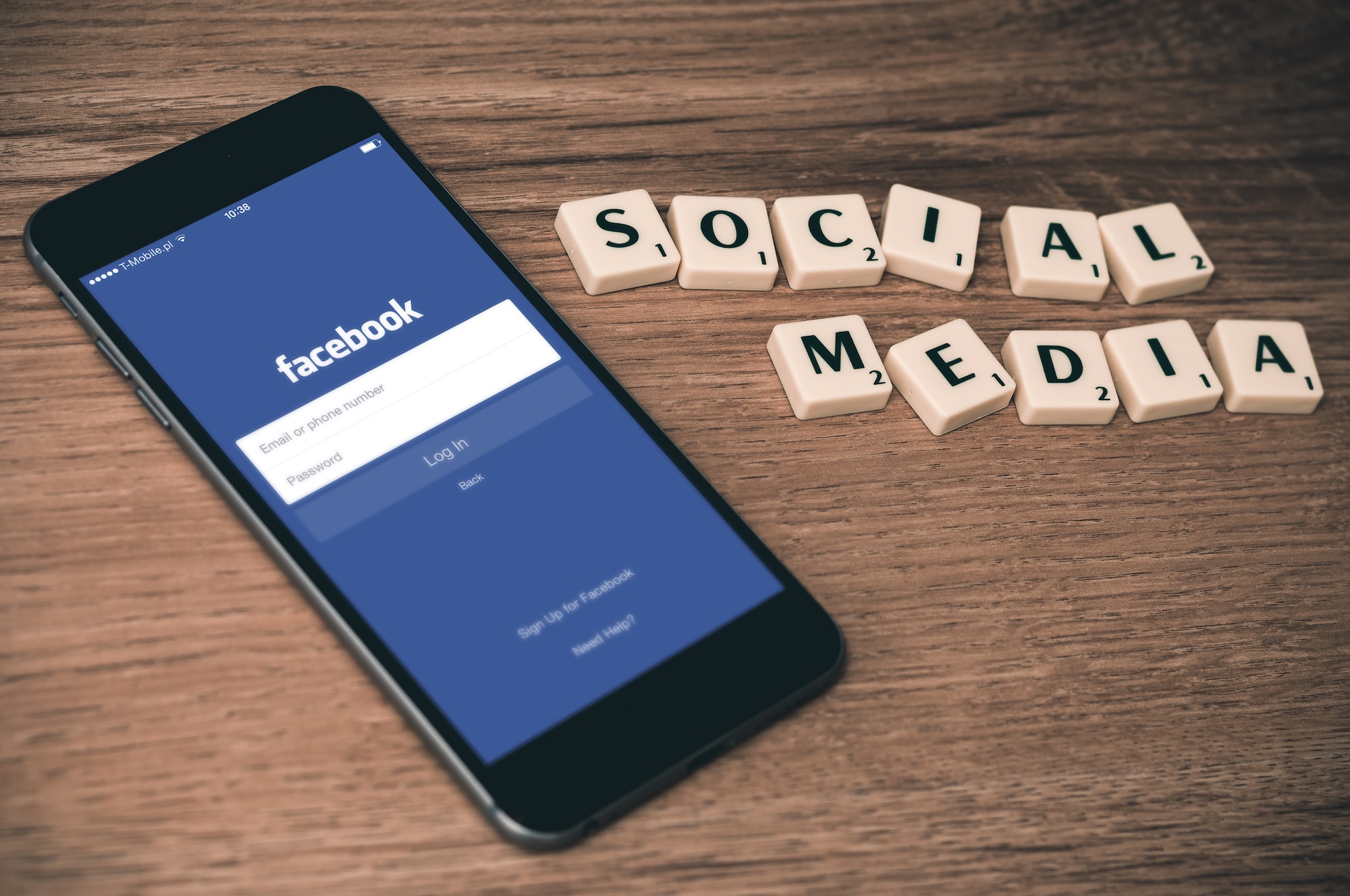