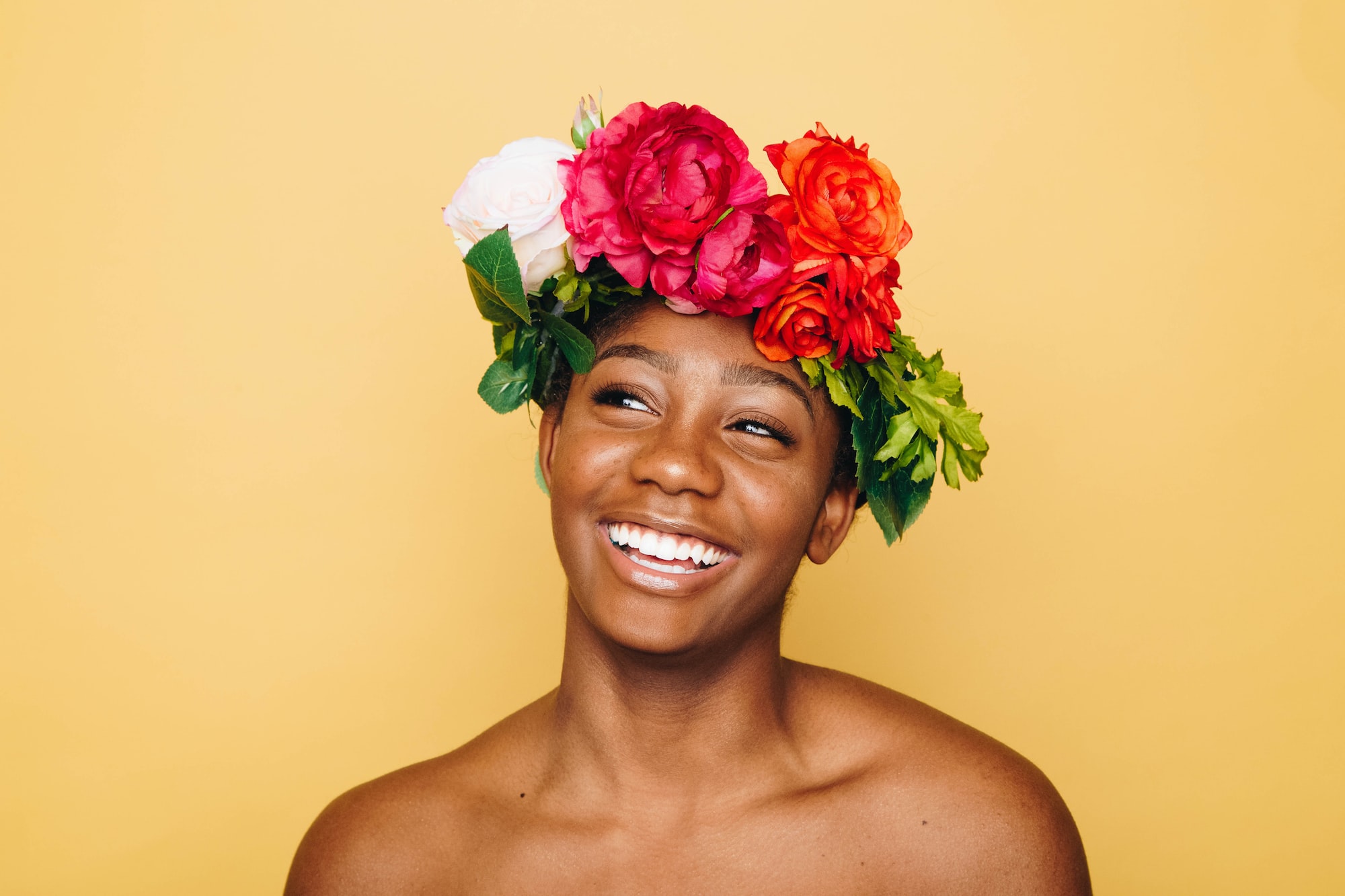 There is actually no need to tell about him. Steve Martin is a longtime funnyman who also knows how to turn any joke into tweet form.

The Nebraska based creative director Tim Siedell is also a blogger who frequently tweets funny with elegant nuances and build-in dark humor.

If you are having trouble with removing fake and spam accounts out of your followers, let Circleboom’s removing tool to solve the problem behalf of you!

Most probably, you already know him as the “Weird Al” and his brilliant parody tweets, which frequently going viral on Twitter. Definitely, All is one of the funniest Twitter accounts in 2021.

Megan Amran is an Emmy-nominated American comedy writer with more than 1 M followers on Twitter. We can define her as the girl of Twitter since she got famous on the platform.

It would be difficult not to be amused by him. Stephen Colbert’s smart, funny throwaway tweets can strike anything on the earth.

If an all-in-one social media management tool is need to analyze and manage your Twitter account for getting more Twitter followers, don’t get behind, just look at Circleboom features.

Canadian comedian Jonny Sun is also one of the funny Twitter accounts with over half a million Twitter followers. You will miss a lot if you don’t follow him in 2021.

Matthew Inman, the @Oatmeal, is a funny Twitter account thanks to his hilarious comics, which he publishes too often.

If an all-in-one social media management tool is need to analyze and manage your Twitter account for getting more Twitter followers, don’t get behind, just look at Circleboom features.

It is not affiliated with the Star Wars productions. Darth Vader is also another funny Twitter account that tweets about things about Star Wars habitus. Nevertheless, it is a parody account; it presents smart, hilarious memes, news, funny discoveries, etc.

Copywriter Alec Sulkin has written for The Cleveland Show and Family Guy so far. His smart dark humor has passed him huge fame and a significant number of followers on Twitter. Frequently he tweets funny, hilarious, and smart tweets based on his pure genius.

Keen Jennings tweets are always hilarious. He frequently tweets exclusive jokes about everyday life and social relations in the US. Dark humor is guaranteed indeed!

Let’s find some best Twitter accounts to follow and add some amusement to your life. What is waiting for? Let’s continue with our funny list, Twitter meme accounts, and funniest tweets of the year.

With Circleboom’s Smart Search tool, you can also find Twitter accounts per your need in seconds. You can create your list full of funny Twitter accounts to follow in 2021. Herein, it is easy to arrange some shortlist based on their location, follower numbers, and a number of tweets.

Moreover, if you are keen Twitter users who want to get more followers on Twitter, we bet you would enjoy our other articles on Circleboom Blog!